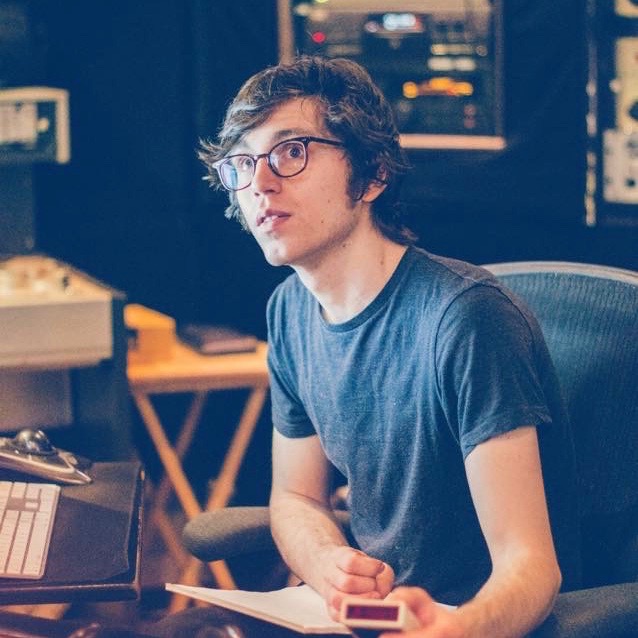 Sebastien has been making and recording music since the age of 12. An Ottawa native, he moved to Montreal to attend Recording Arts Canada, a college specializing in audio recording and mixing techniques. After graduating, he was employed by Planet Studios, a world-class studio in Montreal, first as an assistant engineer, then as an in-house engineer. For over three years, he worked on countless albums and international productions with artists such as Mika, David Usher, Nikki Yanofsky, Corneille, Cirque Du Soleil, Diane Tell, Florence K, Roch Voisine, Garou, and more.

In 2014, Sebastien left Planet Studios to pursue a career as a freelance recording engineer and mixer. Since then, he has been busy working in his personal studio as well as in commercial facilities such as Planet Studios, Audio Valley Recording Studio, Little Bullhorn, Studio Mixart, Studio Wild, Studio B12, as well as in home studios and other unorthodox environments. Currently based in Montreal, Quebec, his most recent work includes Red Mass’s “A Hopeless Noise”. As well as “Flying Keys” and “At The Gate”  from Nicholas Littlemore’s Two Leaves Project.